The present chapel was built in 1866, but there was probably a church in the village of Owlswick in the northern tip of the parish from around the time of the Norman Conquest. The original church is thought to have stood close to ‘Old Acres’, near the present Manor Farm.

The mediaeval church was destroyed during the Civil War and was not replaced until the nineteenth century. In its earliest days the chapel served as a village school as well as a place of worship, and a few traces of the school remain to this day including the bell that is still rung for services. In 2016 as part of the chapel’s 150th anniversary a disabled access path was created and a composting toilet installed. 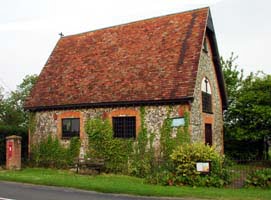 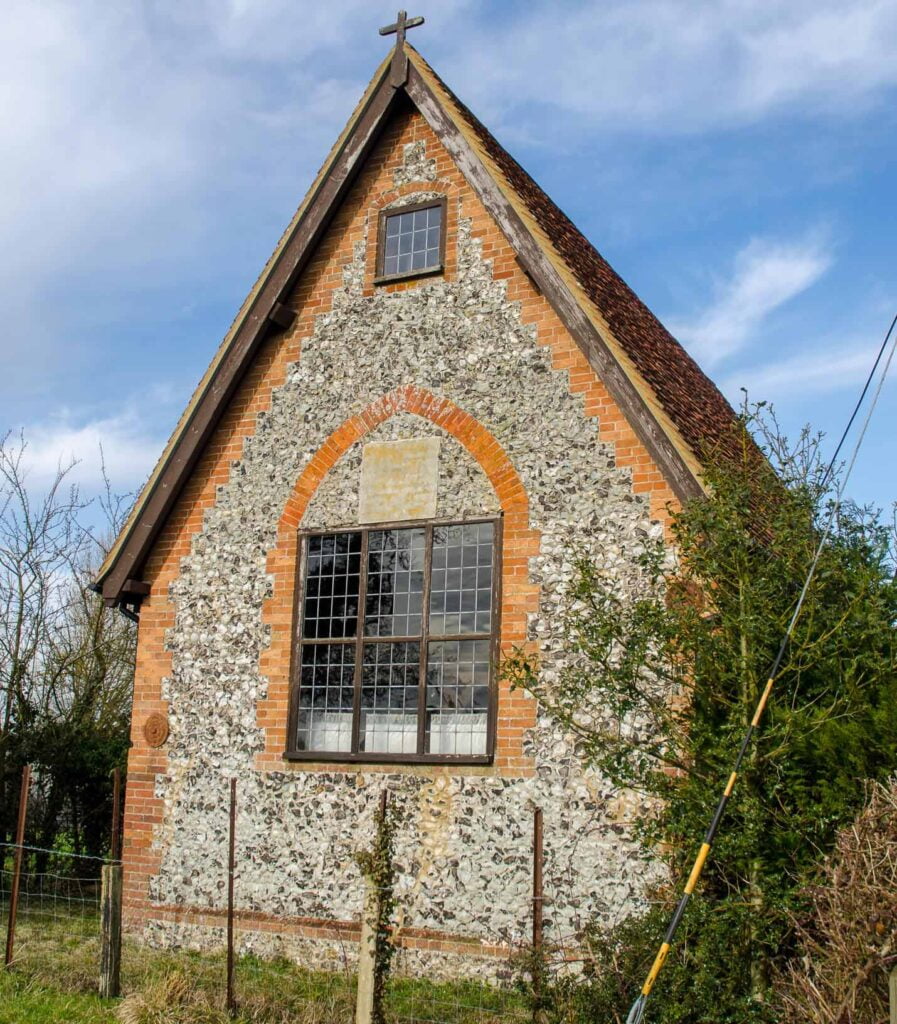 The cross on the roof was fashioned out of a mediaeval oak beam from the bell tower at St Dunstan’s, and a notable feature of the chapel is its embroidered kneelers. The making of these was a major project undertaken by members of the congregation, guided and inspired by the late Rosalind Wills. Each kneeler follows the same colour scheme but has a different design, all related in some way to the village and its chapel.